Samantha Bee has a new show on the television, called Full Frontal, about which I know nothing, but this post from her on the passing of Antonin Scalia from the perspective of quail in Texas is pretty hilarious.

One example, from a bird labeled simply “Quail.” 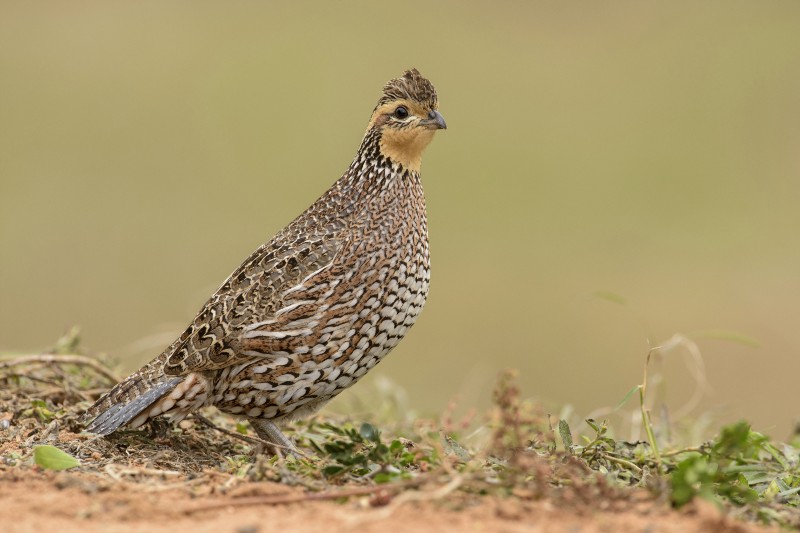 “As a quail, I’m a firm believer in not getting shot out of the sky while transporting leaves to line my nest with. But I’m also a conservative, and I can’t help but think Scalia’s brilliant and ferocious opposition to judicial overreach will not easily be replaced in my lifetime. Especially since that’s like 5 years, tops.”

Whole thing is pretty great.  Especially if you’re a sucker for media reax from non-human species.